UAA and Mat-Su College are proud to celebrate Alaska Native/Native American Heritage Month. In 1990, George H.W. Bush declared November to be Native American Heritage Month. It is now more commonly referred to as American Indian and Alaska Native Heritage Month. It is a time to celebrate the rich and diverse American Indian and Alaska Native histories and heritage, as well as educate ourselves about the historical and lived experiences of indigenous peoples who live(d) on the lands which became the United States.  Heritage Month is also an opportune time to educate the general public about tribes, to raise general awareness about the unique challenges Native people have faced both historically and, in the present, and the ways in which tribal citizens have worked to conquer these challenges.

As always, when you are celebrating a culture that differs from your own, be sensitive to avoiding stereotypes about that culture. It is important to be aware of the difference between cultural appropriation and cultural appreciation so that we are honoring and respecting other people’s values, beliefs, and norms.

For more information on the diverse experiences and cultures of American Indians and Alaska Natives check out these resources:
National Congress of American Indians – This site has some fantastic resources.
Alaska Native Heritage Center - Visit this site to watch videos about History, heritage, storytelling, how-to videos, and Native languages.
Native Movement - The resources section of this site has wonderful book recommendations, films, articles, additional websites, and other information.
National Museum of the American Indian - Visit this site for several excellent online exhibitions.
Native Cinema Showcase is a collection of native cinema and is an annual celebration of the best in Native film.
The Smithsonian’s November calendar has several things scheduled including online videos, workshops, and exhibitions!
Alaska Native Knowledge Network has several great resources to explore.

November 11
Procession at 2 PM Eastern Daylight Time
Dedication 4 PM–5:30 PM Eastern Daylight Time
Native Veterans' Procession and Dedication will be live-streamed.
Link to streaming
Join the Smithsonian in honoring the exceptional military service of Native Americans in a formal dedication of the National Native American Veterans Memorial in Washington, DC. The dedication and processional will honor American Indian, Alaska Native, and Native Hawaiian veterans and their families. The procession and ceremony will also be live-streamed.  From the National Museum of the American Indian, Smithsonian Institution.

Friday, November 18, 2022, 6 – 8 PM – Mat-Su College Café
History, Historical Trauma & Healing
Hosted by the Mat-Su College Alaska Native Cultures Club, the Camai'a Club, and Alutiiq Studies Program
PLEASE RSVP HERE SO WE KNOW HOW MUCH PIZZA TO ORDER.
At the MSC Café we will be hosting a pizza dinner for this event!!  We will serve pizza and view the film Finding Refuge, then engage in a panel discussion with Kodiak College.
About the film:
While growing up on Kodiak Island, Alaska, Isabella Blatchford’s mother and grandmother urged her to deny her Alutiiq heritage to avoid the shame of being labeled “Native.” When Isabella faces that shame as an adult, Isabella realizes that to find her place in pride, she must embrace her Alutiiq heritage. That embrace leads Isabella on a quest to set foot on a small island called Refuge Rock, a seemingly unremarkable little island off the southeast corner of Kodiak Island. But it was here that Russian fur traders massacred hundreds of Alutiiq people in 1784. That massacre precipitated the conquest of Alaska by the Russians and set off a period of brutal cultural destruction.  Finding Refuge Webpage

November 18-25
Native Cinema Showcase
The Native Cinema Showcase is a weeklong celebration of the best in Indigenous film. This year’s online program includes a total of 35 films representing 30 Native nations in eight different countries. Genres include documentaries, music videos, kid-friendly shorts, films in Indigenous languages, and more from the National Museum of the American Indian, Smithsonian Institution.
All American: The Power of Sports
This new exhibition at the National Archives Museum includes stories and artifacts related to sports at Indian boarding schools, and a special display about legendary athlete Jim Thorpe featuring the Olympic gold medals restored to his family in 1982 and a handwritten letter Thorpe sent in 1935, from the National Archives Museum.

A Platform of Common Interests

Please check out photos from past events!

*Clubs do not meet during holidays, breaks, closures or summer semesters. 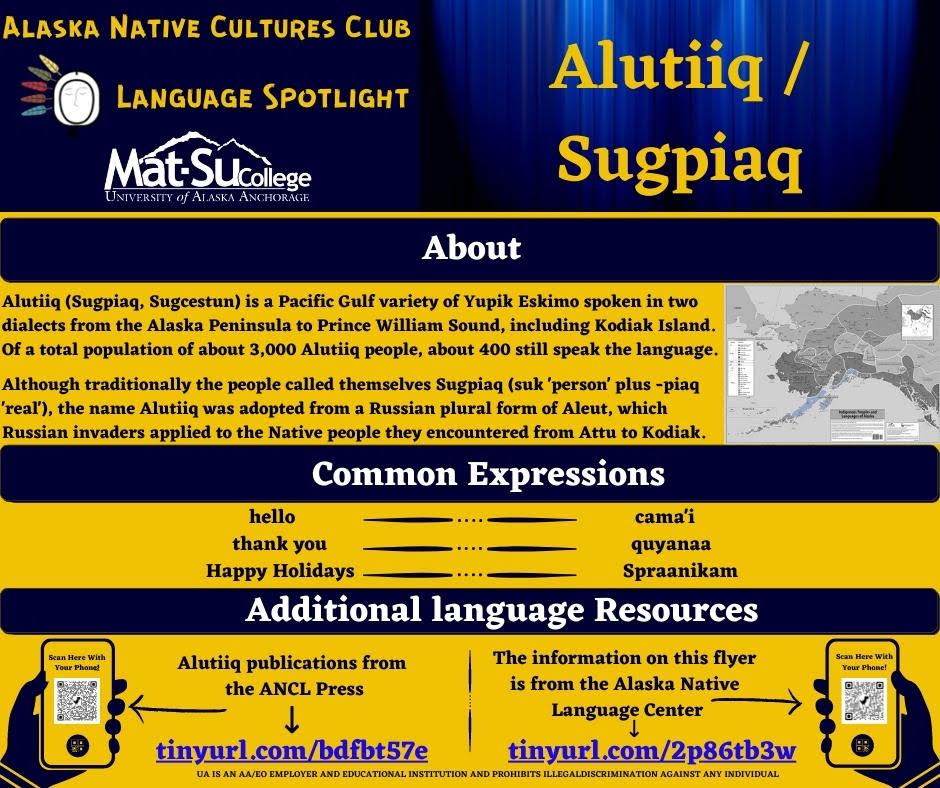 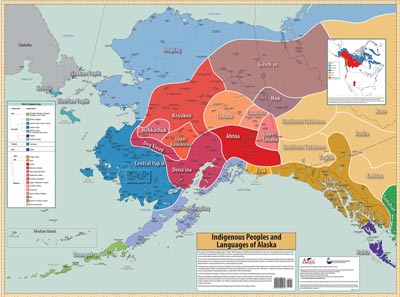