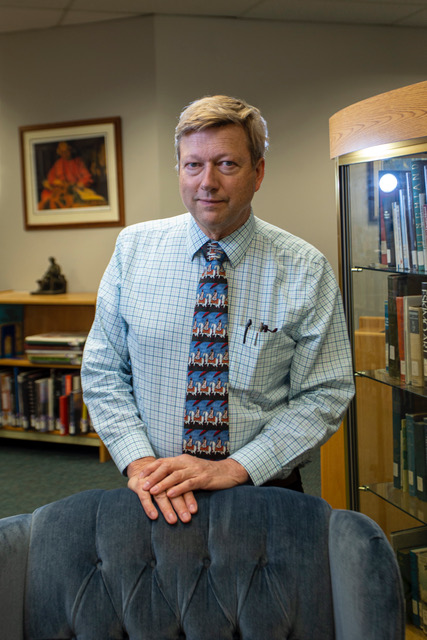 Chancellor Fran Ulmer appointed Talis Colberg as the tenth director of the Matanuska-Susitna College in August of 2010.  Talis is a third generation Alaskan born in the Territory of Alaska in 1958.  He graduated from Palmer High School in 1976, Pacific Lutheran University in 1979 and Pepperdine University School of Law in 1983.  He earned a Ph.D. in Northern Political History and Culture from the University of Alaska Fairbanks in 2008.

In 2015 Governor Walker presented Dr. Colberg with Alaska’s Distinguished Service to the Humanities Award.  He has been a history instructor at the college since 1992. 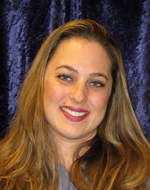